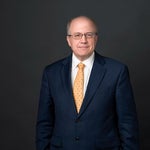 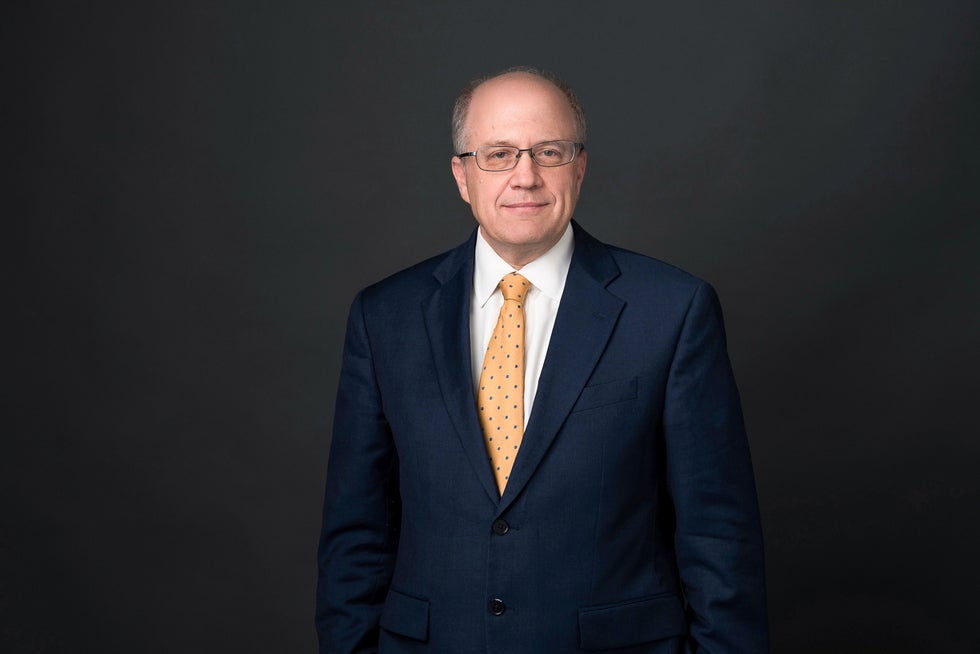 John “Terry” Brennan has been an attorney for over 30 years, practicing at large international firms, mid-sized firms, and solo practices. Graduating from the University of Texas Law School in 1990, Terry initially worked at Baker & Botts, a large law firm in Houston, providing for his small family. Not long after the birth of his second son, Paul, Terry and family moved to Maryland where he had grown up.

After a few years working at another large law firm, Terry struck out on his own, founding The Brennan Law Firm, LLC, in 2003. Over the next fifteen years, Terry worked hard to establish himself and the Firm as a trusted and reliable source of legal counsel, as well as becoming a licensed real estate broker. In 2018, Terry and family moved back to Texas; however, Terry did not abandon his Maryland practice. Instead, he now serves Texas, Maryland, Virginia, and Washington D.C., traveling from his home in Sugar Land, Texas, to attend trials and other proceedings in Maryland/DC/Virginia and to attend to the needs of his clients.

As the attorney for Heritage Estate Planning, Terry's primary objectives are to understand the client's situation and objectives (usually by meeting with and interviewing the client and reviewing documents obtained from the client), outlining the components of a plan that meets the client's goals, and working with Paul to create the legal documents that will implement the plan. Once the documents are prepared, he meets with the client to review and explain the documents. When the client is satisfied, Terry and his staff supervise the formal signing of the client's estate planning documents.

Outside of the Firm, Terry serves as deacon at Providence Presbyterian Church and is a co-owner of Beacon Realty, LLC, a real estate brokerage company in Sugar Land. When not working, Terry can be found tinkering with technology, biking, or playing with the family dog, Sparky. Terry's affinity for technology is a key element of his law practice, as he is always looking for ways to further enhance the quality and delivery of legal services through technology. His devout faith in Christ also deeply informs his work, as he believes that Christ calls us all to give glory to Him and to show love to others through our work.

For more information or to make an appointment, fill out and submit this form. We look forward to hearing from you.

Thank you for contacting us. We will get back to you shortly.

Please complete all required fields below.

The Brennan Law Firm, LLC is committed to answering your questions about Estate Planning and Business Planning law issues in Texas and Maryland.

We'll gladly discuss your case with you at your convenience. Contact us today to schedule an appointment. 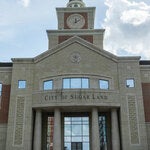